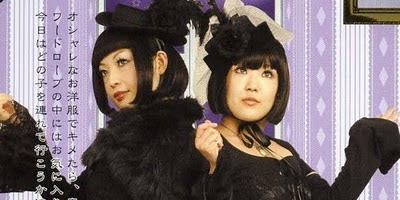 This is a post I put off writing for far too long! Aristocrat is a style often associated with Lolita, while not actually being Lolita. Much like boystyle, Aristocrat is something of a sister style to Lolita. It has a completely different set of "rules", but there is a lot of overlap in the aesthetics.

When it comes to the difference between Gothic Lolita and Aristocrat the line is a bit more blurry, and you can usually safely say that the difference between those two is simply skirt length. You can wear two nearly identical outfits, one with a floor length skirt, and one with a knee length skirt, and the long skirt would be Aristocrat simply because it's longer. But, when it comes right down to it, you really shouldn't worry too much about labeling yourself, or the things you wear, one way or the other. This post isn't about which box to put yourself in, it's just a quick primer on Aristocrat, for those who are interested in trying it out.

What makes an Aristocrat outfit? 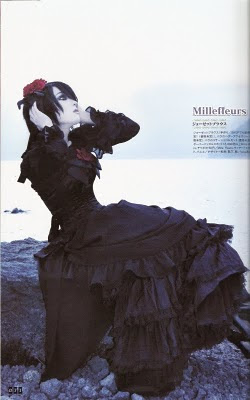 As I said above, length and general Gothicness are what makes an outfit Aristocrat, but there a few other themes and aesthetics that will work well when trying to make an Aristocrat outfit. Now, keep in mind, that a successful Aristocrat outfit doesn't need to have all of these things, but they are something to keep in mind.
The best way to learn how to dress Aristocrat would be to look for examples, browse through the Gothic & Lolita Bibles and you are sure to find many good examples. In case you don't have a wide variety of G&LBs to look through, here are a few examples that I've collected from various volumes. Click for a larger picture. 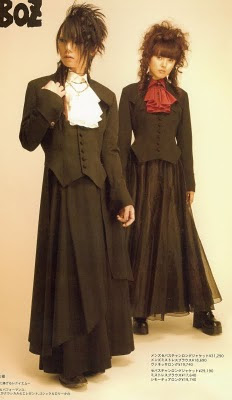 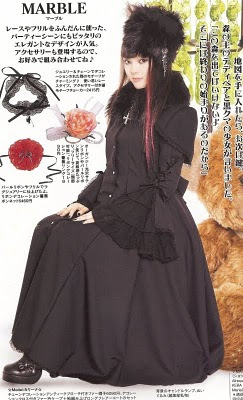 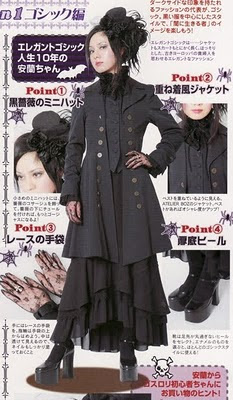 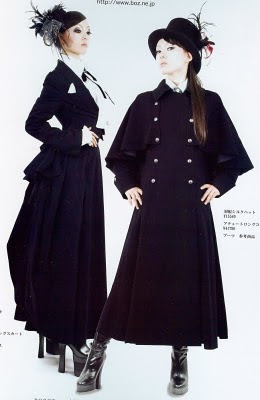 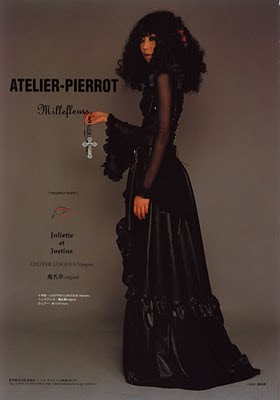 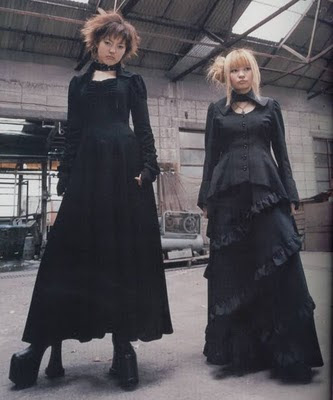 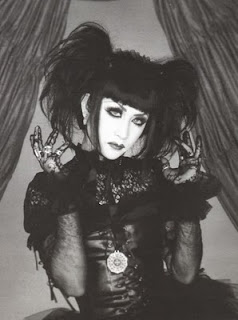 Calling an outfit, or style, simply Aristocrat is perfectly fine though. When you hear people say "Elegant Gothic Aristocrat can only be made up of Moitie pieces," they don't mean that to wear Aristocrat you can only wear Moitie, but if you plan on adding the extra words "Elegant Gothic" to the style you are wearing, it had better Moitie. After all, you wouldn't call an OTT Sweet Lolita outfit "Angelic Pretty Lolita" if it didn't have any actual Angelic Pretty in it.

How to avoid looking like Elvira: Or the difference between Western Goth & Aristocrat. 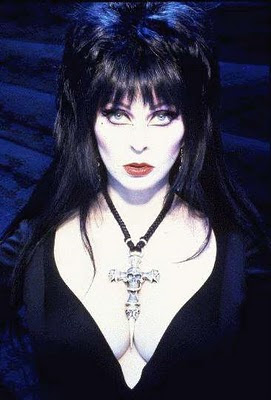 Don't get me wrong, I love Elvria, she's quite possibly my favorite person ever, but there is a a world of difference between the Japanese Aristocrat fashion and Western vampy goth. I think the main difference is that Aristocrat is much more modest, you're really never going to show a lot of skin, and you're not going to be wearing any kind of form fitting, clinging skirts. Another important difference is in materials, most Aristocrat outfits are made out of a matte cotton and feature ruffles rather than lace. You aren't going to find nearly as much lace overlay, velvet, satin, or brocade as you would find in Western Gothic.

Despite how it looks on first glance, you might not be able to make a "proper" Aristocrat outfit out of typical Goth pieces. If you already have a Gothic wardrobe, and are interested in something more than just inspired-by-Aristocrat, you're probably going to have to go out and look for proper pieces, or get creative with what you have. Of course, this depends on what you have on hand, if you have a full Victorian mourning wardrobe, you're probably set, and are only going to need to accessorize a bit to get the look down from authentic Victorian to J-Fashion Aristocrat. Aristocrat is a style that is a bit freer than Lolita in regards to "rules", but, probably because of that, a bit more tricky to pin point, it's going to take some trial and error, especially if you're working with Western Goth pieces. My best advice would be to look at examples, and don't be afraid to experiment a bit. Even if you decide upon something that's not exactly Aristocrat, maybe it's a bit more Western Goth, or a bit more Gothic Lolita, go with it if it's something you like and something that lets you express yourself!
Posted by caro-chan