With the release of the newest Innocent World print, there has been a little bit of commotion about something that pops up every few years or so within the Lolita community. That something is blatant advertisement on clothes, aka:

Ever since Lolita really got really big, sometime around the early to mid 2000's, prints that feature the name of the brand emblazoned across the front of their dresses has become pretty routine. The major print-releasing brands tend to release something every year or two that features their name a little larger and more attention grabbing than usual. Every custom print will feature the name of the brand in it somewhere, either nestled discreetly somewhere within the print, or integrated in a way that makes it seem like a natural part of it, especially since texts on prints in Lolita are very common, it's just the nature of branding and lets you know this is their unique design, and barring counterfeits, you're not going to be able to find it anywhere else. This isn't really a big deal for most people, but when the name gets a little too prominent, this tends to bunch a few bloomers. 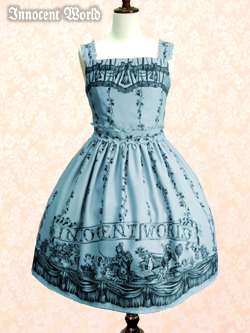 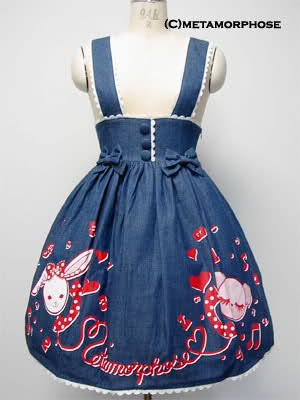 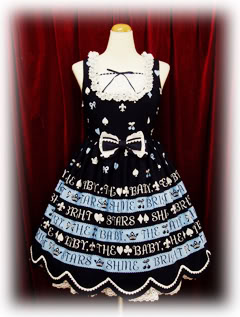 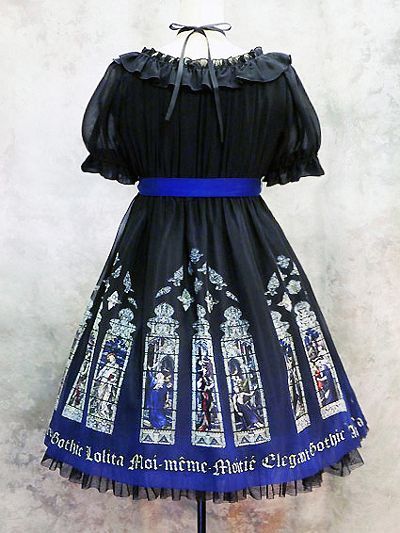 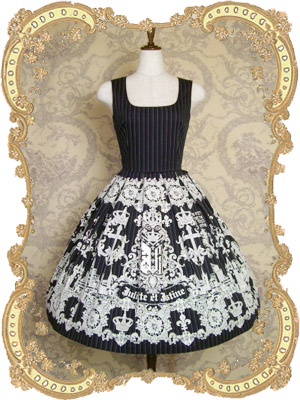 Some of the many prints that have featured the brand's name in a place of prominence.

There are a lot of people who are very adamant about not being a walking billboard for a brand, no matter how much they enjoy the brand. It's the idea of "free advertisement" that really puts them off in most cases. I can get behind that idea in some cases. For example, I'm not going to want to walk around advertising a business that I know nothing about other than that they give out free tee shirts, or a brand of clothing that I don't care about and I'm just wearing to not be naked.

However, when it comes to brands I love, who do it creatively, I don't really see a problem with it. I see these brand's "billboard" prints as just as much of a piece of art as any other piece they might release. They feature gorgeous designs and creative art that I enjoy. I see a world of difference between this and a plain tee shirt with the name of brand printed across the front of it. Take the brand name off of a Lolita dress, and you still have an elaborately designed and decorated dress, take the brand name off of a tee shirt, and you just have a plain tee shirt. I genuinely enjoy these brands, and if anyone was interested, I would be more than happy to explain exactly where they came from and how they could get one for themselves! 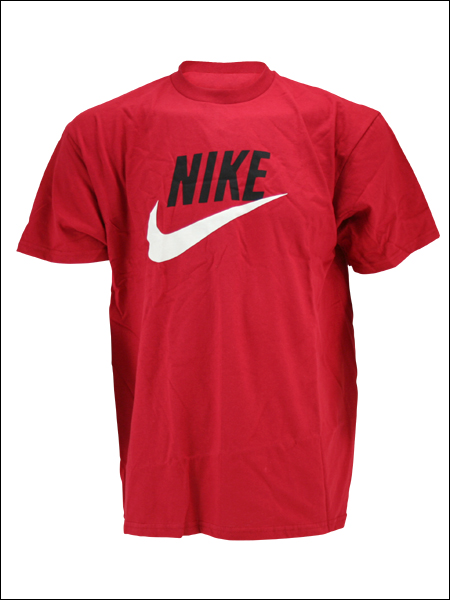 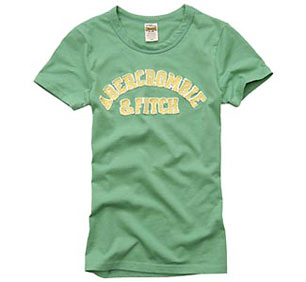 I honestly have no idea if these brands are still what people wear.

There's also part of me that is still excited every time I get a piece from a brand I like, even if it's just a branded accessory. Practically no one who sees me carry it around in my day-to-day life is going to know what my tote with "Metamorphose" printed across it even means, but it pleases me to have such an iconic piece to carry around with me, and when it comes to Lolita, that's really what matters most.

I also must admit to being a bit charmed by the very names of Lolita brands, from the silly Angelic Pretty, to the secretly deviant Juliette et Justine, to the mysterious Metamorphose, to the often misspelled and somewhat incomprehensible Baby, the Stars Shine Bright. I personally get a kick at having these words and phrases, that tend to be a complete mystery to outsiders, in fancy script emblazoned across my clothes. It's almost like a secret language, or a call to any other Lolitas who might be out there in their mundane disguises. While everyone knows exactly what a shirt with the word NIKE printed across it means ("I bought this shirt at a shoe store."), only fellow Lolitas are going to know what a cupcake proclaiming "Angelic Pretty" means.

It's something I love, and something I don't have a problem with giving free advertisement to. If I didn't like it, I would have plenty of other options for things to wear, even among Lolita clothes. To fellow Lolitas, individual brand's clothes are often so unmistakable that even if the dress doesn't have the name of the brand in the print, we would know anyways. I see these pieces as the brand's artistic signature across their catalog as a whole.

What are your thoughts on these sorts of prints, or even brand's names on prints in general? Love them or loathe them? Just proclaiming your proud love of a brand, or do you feel like you're being used as a walking billboard?
Posted by caro-chan