Lolitas vs. The Living Dolls 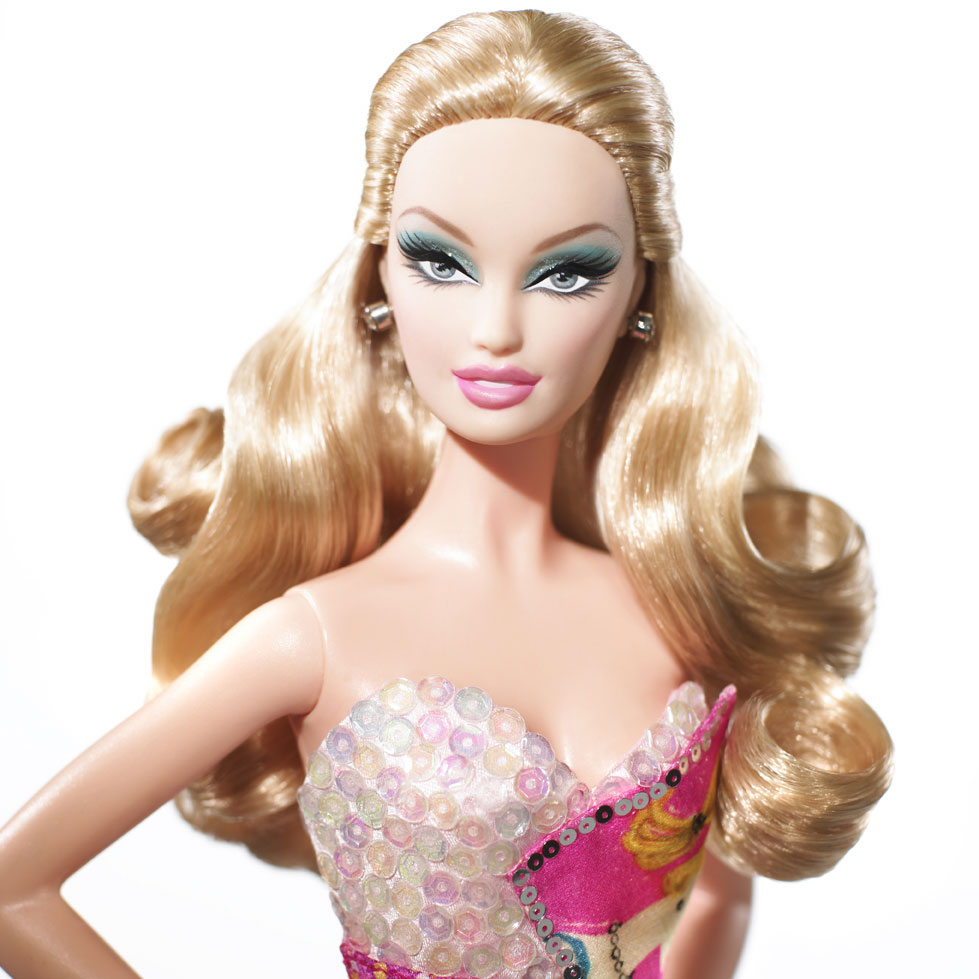 Anyone in the Lolita fashion right now can tell you that one of the biggest hot topics at the moment is the media's recent portrayals of Lolitas as "Living Dolls" and lumping them in with a variety of different people who choose to use Barbie as their fashion icons. It's not unusual to associate Lolitas with dolls, we've been doing it ourselves for years, but this recent trend of lumping them with Barbie dolls is a new and unusual stereotype. For some reason it's easier for people to understand the fashion in terms of Barbie dolls. To an extent it's understandable: many Lolitas are known for wearing pink and having elaborately large hair, just like Barbie! But when compared to the other self proclaimed "Human Barbies" Lolitas seem really out of place, at least to those of us who are very familiar with the fashion. Personally I find it really strange that Lolitas are being featured in the same shows as people who go through extensive plastic surgery and extreme breast implants. I really have no problem with people who generally want to look unreal and plan on having very real medical procedures to do so, I just fail to see what these people have to do with the Lolita fashion, because the two are almost always mentioned together.

I've heard a lot of mixed reactions to the term "Living Doll" being used to describe Lolitas. It's mostly groans and head-desking, but a number of people like the term because they like looking like dolls (not necessarily Barbie dolls though) and feel like they shouldn't have to change because of some reality shows. Alternatively I've heard some people say why shouldn't we use the term "Living Doll" to describe Lolita and show people how Lolita is really done and provide some much needed normalcy, compared to the often over dramatic, suspiciously edited, pseudo-Lolita shown in these shows.

A number of Lolitas have expressed concern about people simply getting the wrong idea about what Lolita is based on these shows, and it's a very real concern, as the people featured on these programs, if relatively normal outside of the show, are edited in ways that are intended to make your average viewer think "what a weirdo!". In these "Living Doll" shows and articles Lolitas are often painted as juvenile fame obsessed losers who have little interests beyond wigs, fake eyelashes, and the color pink, and it's this idea that most people are fighting against, not necessarily Lolita's association with dolls. 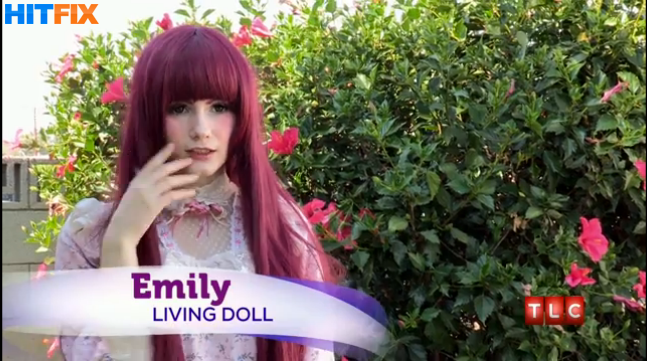 How do I personally feel about this term being applied to Lolitas? Honestly, as someone who has been a Lolita for a very long time, I find it very difficult to muster up the effort to really care what outsiders to the fashion think about it. I've been around long enough for strangers to have thought we were all self-harming emos, Harajuku obsessed Gwen Stefani fans, or Lady Gaga clones, and then promptly forget they ever thought these things about us in the first place. This new "Living Doll" stereotype is just another on a long list of annoyances. In general I feel kind of apathetic about being called a "Living Doll" by outsiders, it's annoying because it's not true, but there's pretty much a guarantee that if someone thought I was some sort of Human Barbie Doll just because I wear Lolita and they saw a reality show that featured the fashion, they probably would have thought something equally silly if they hadn't seen the show.

What do you think about using the term "Living Doll" for Lolitas? Do you find it to be a less controversial term than "Lolita" and an easy way to explain the fashion to outsiders? Or do you try to distance yourself as much as possible from the hightly-edited antics of "weirdo watching" reality TV?
Posted by caro-chan