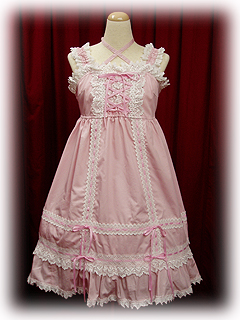 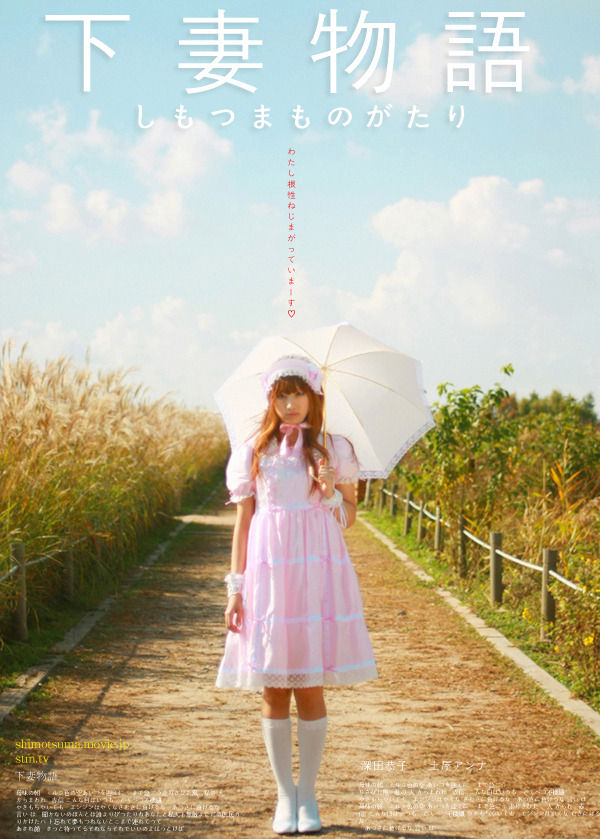 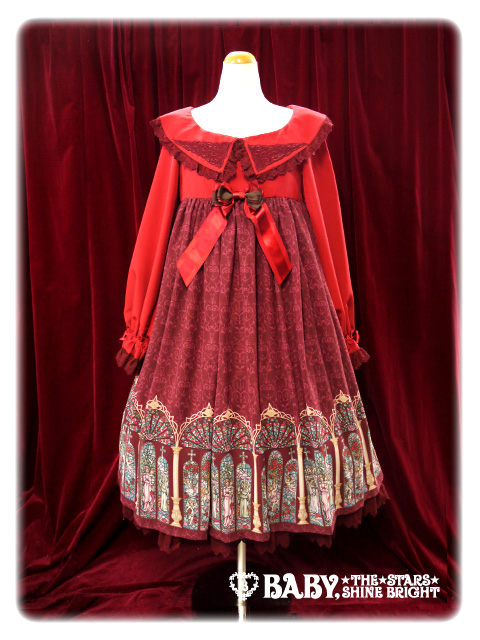 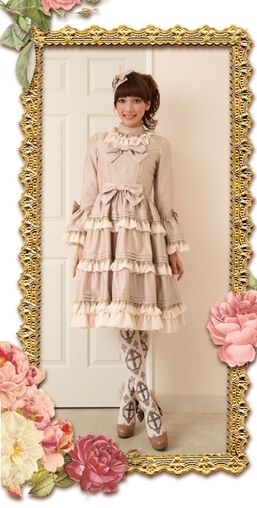 What are your thoughts on the subject? Do you think petticoats are mandatory or optional providing the outfit is right? Or to go above and beyond that, do you feel that not only are petticoats mandatory, but only specific shapes and lengths are? What exactly do you personlly find the defining features of Lolita to be?
Posted by caro-chan