It's hard to believe that the Gothic & Lolita Bible is almost at issue 40! I remember, when I first discovered it, volume 10 or 11 was fresh off the press and getting excited about finding scans of it!

I definitely enjoyed this issue a lot more than the previous 2 volumes! The photos were all gorgeous and the patterns and crafts look fun. As for patterns, this volume contained a whole dress and a few random crafts that basically involved gluing cute things to accessories, but looked cute none the less!

When volume 38 came out, I had noticed that there were a lot less OTT coordinates and sparkle covered photoshoots than there had been in previous volumes. I wondered if this could be the beginning of the end of the OTT trend, which, while alive and well in the English language Lolita communities, seems to be fading a bit from popularity in both Japanese street snaps, and the Bibles. Fall/Winter volumes of the Bible (and many other fashion magazines!) have always been darker and more subdued than other season's volumes, so I wasn't exactly ready to make any bold statements, but the Spring/Summer issues often use the bright colors of the new season as an excuse to design some rainbow prints and bust out the glitter brush in Photoshop, so I was actually a bit excited to see that in this volume, instead of bunnies and unicorns I noticed much more pale pastel florals! So, I think I am ready to call it, as far as the Gothic & Lolita Bible is concerned, OTT Sweet seems to be old news now. Even Angelic Pretty, the brand that pretty much started the trend, has been releasing bold colored, almost ETC styled prints and simply designed "Sweet-Classic" prints.

Even the street snaps only contained a handful of Sweet Lolitas, and most of them were quite toned down, or even wearing very old school styled outfits, although, there was one girl who looked like she was trying to make up for the lack of OTT all by herself! Overall, there were much more Classic Lolitas, Gothic Lolitas, and regular old Sweet Lolitas in these street snaps! There was also something I don't think I've ever come across before, that sort of makes me feel a bit hopeful: 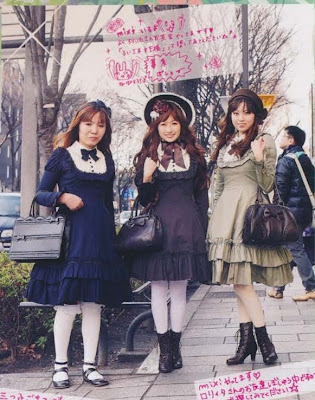 I am sure you're sick of me rambling about my "the future of Lolita trends" predictions, I know you probably are all just interested in seeing some pretty pictures, so here are my favorites from this volume of G&LB. Click on the thumbnails for larger pictures! 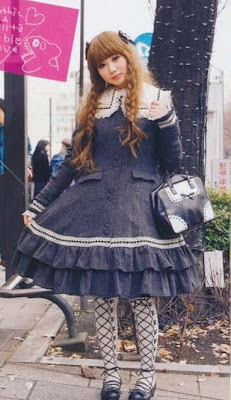 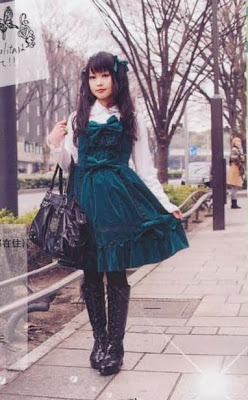 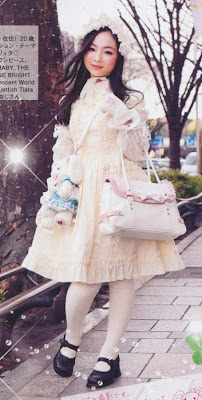 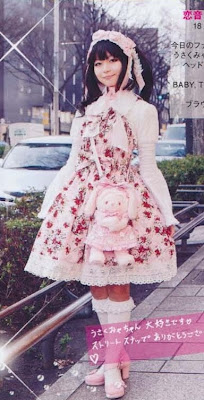 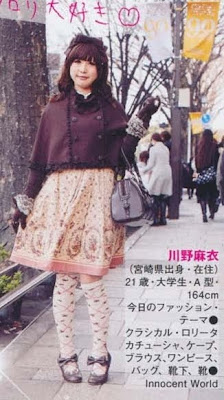 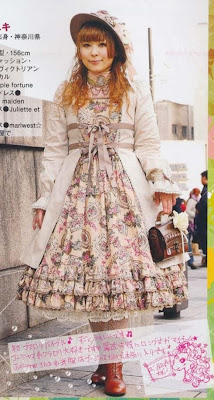 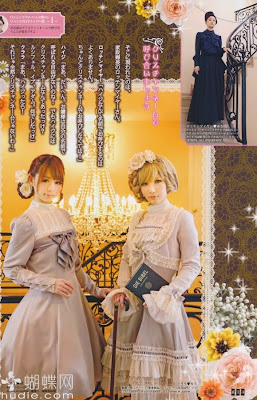 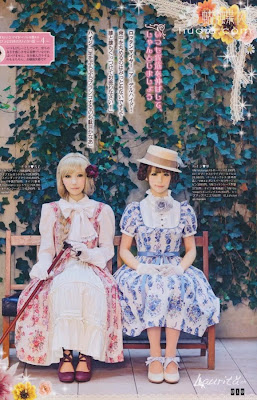 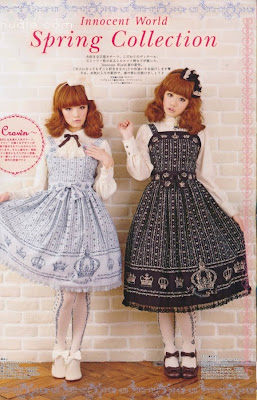 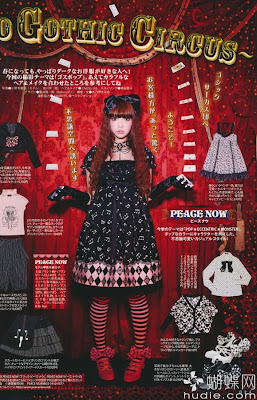 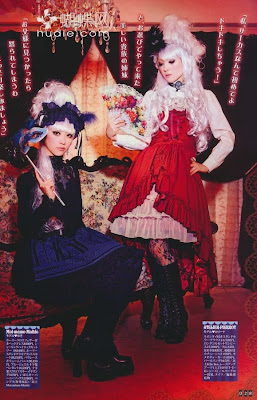 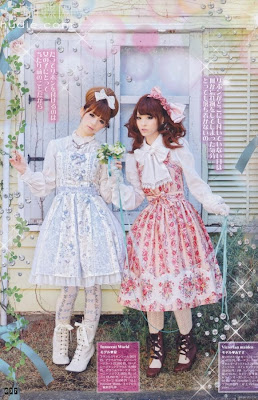 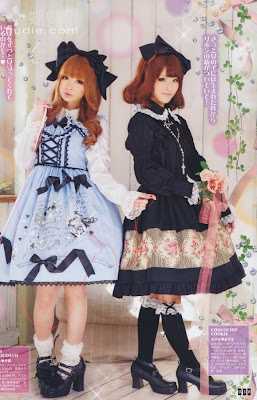 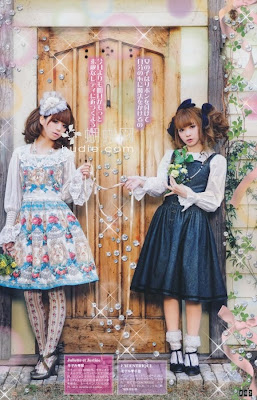 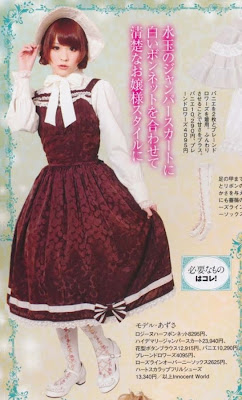 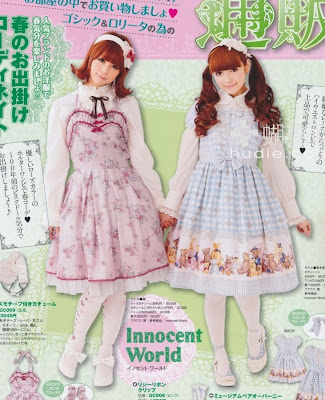 So what do you think about this possible trend of more elegance, less kawaii? I think it's pretty much inevitable, many people feel a bit burnt out with OTT Sweet Lolita, and if you pay any attention to the online communities, you've probably noticed that for the past couple years people have been hoping for a return of the Classic Lolita. So far, I'm enjoying it, although I am sure, just like any trend, too much of a good thing can be bad. I think that a lot of people still have a bit of the Over-the-Top bug in them and I can easily see Classic Lolita going the way of the Sweet Lolita. Everyone having to have the next big Innocent World print, everyone needing to have the same wig with those little braided loopy pigtails, loading up their Classic Lolita with tons of must-have accessories, and I can even imagine some wacky OTT trend happening in Classic, like instead of cake hats we all want to wear hats that look like stacks of books. Hopefully though, the need for OTT will restrain itself with Classic Lolita, or will simply begin to become less and less the norm.
Posted by caro-chan