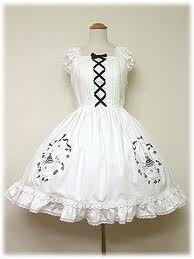 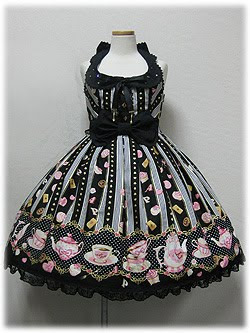 These are the handful of Angelic Pretty dresses I would just love to have. What about the rest of you? Do you keep detailed and ever-updated wish lists? Or do you just have a preferred color or theme that you keep an eye out for? What specific Angelic Pretty dresses (not just prints!) do you wish you had? Saying "All of them!" doesn't count XD
Posted by caro-chan