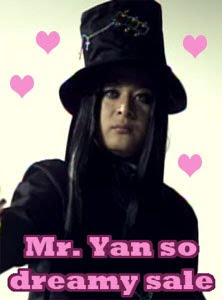 As most any thrifty Lolita will tell you, Bodyline just isn't what it used to be. And oooh boy are we lucky for that! Bodyline used to be known for their cheap lace monster maid cosplays, but in the past couple of years they have really turned around for the better. Bodyline is a great choice for all sorts of Lolitas, either those just getting into the fashion and want more bang for their buck, for seasoned Lolita looking to pad her wardrobe with some basics, or just because everyone can use a cute $30 skirt every now and then. I was originally going to make this into one post, but it got a little too long, so instead I'll be splitting it into a few parts, one for newbies, one for Lolitas looking to pad their wardrobe, and maybe another one or two for a few miscellaneous things.

Tips for the beginner Lolita looking to make their first purchase from Bodyline
I really wish Bodyline was as great as it is now back when I just getting into the fashion *old fogey rant*. Back in my day all we had was Fan+Friend, and their prices really aren't all that cheap, plus they always messed up the sizes. For some reason Fan+Friend seems to assume that their customers are always lying about their measurements and assume you are 7 feet tall and 50 pounds heavier than you really are. Bodyline is a much cheaper, quicker, and easier shop for new Lolitas to buy their first pieces from, but there are a few things you should keep in mind, especially if you are looking to make your first Lolita pieces something of good quality and of a design similar to what big name brands sell.
Examples of "good" and "bad" Lolita on Bodyline 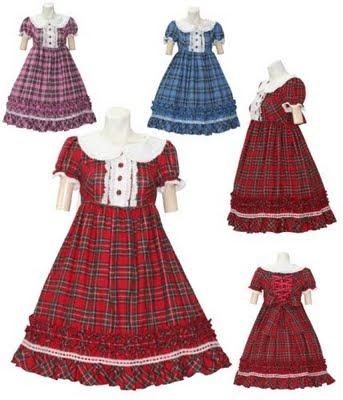 Examples of "good" dresses from Bodyline
These are all relatively simple dresses. They each have a very traditional Lolita cut and shape, only a few details, and the prints are very pretty and not loud or awkward. 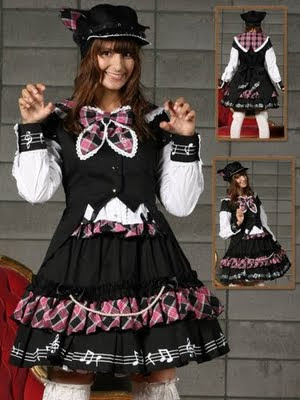 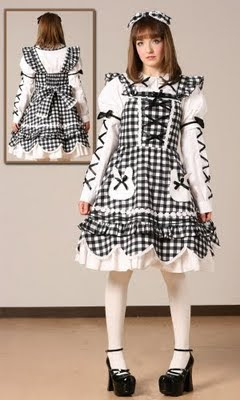 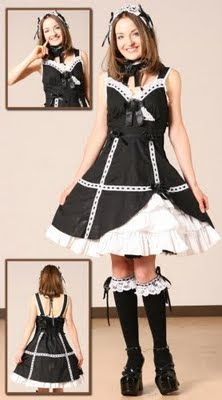 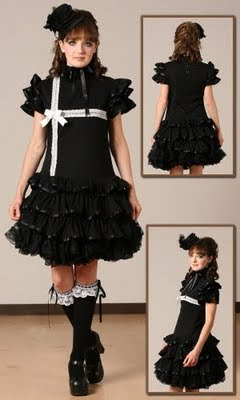 Examples of "bad" Lolita dresses from Bodyline
These are all very busy and Cosplay-ish pieces. The first one just has too much stuff going on, neon plaids, pearls, music notes, cat ears, bows, a sailor collar, a "gothic" cut to the jacket, you name it and this outfit has it, and honestly it just looks like a hot mess. The second outfit is actually an Angelic Pretty knockoff, a very poor Angelic Pretty knockoff. The gingham is huge and the details look half-assed and awkward. The third dress could almost be good, but it still looks just too messy with the asymmetrical hem and the lace details, like it's trying to merge a few different Lolita details but failing. The final dress is just all sorts of wrong. It's not even a proper shape, it's boxy and weird. These 4 pieces demonstrate 4 of the things Bodyline tends to fail, too much "wacky" stuff going on, bad knockoffs, something almost right but ending up awkward, and something that's just not the right shape at all.
In the end, you should buy what you like, not what other people tell you to buy, but when it comes to Bodyline, because of their hundreds of different dresses, they are sometimes hit-or-miss if you are going for genuine Lolita.
Posted by caro-chan