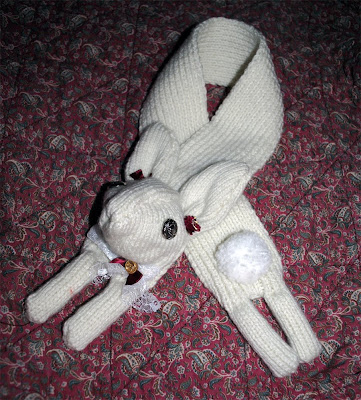 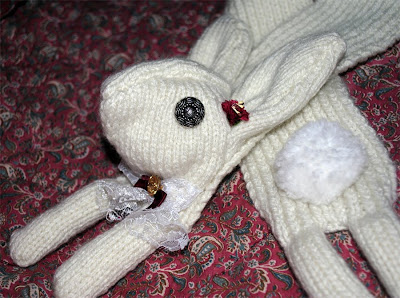 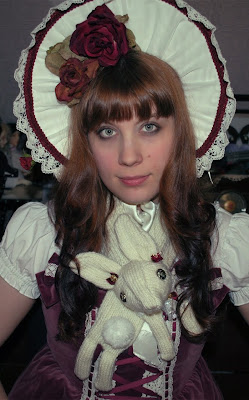 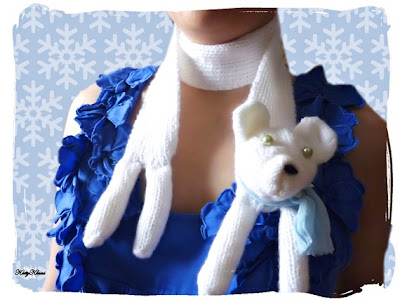 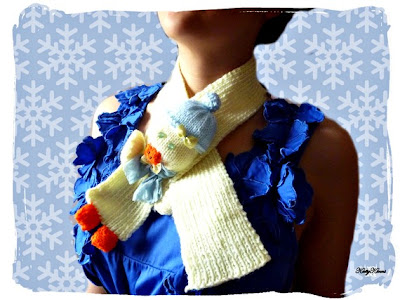 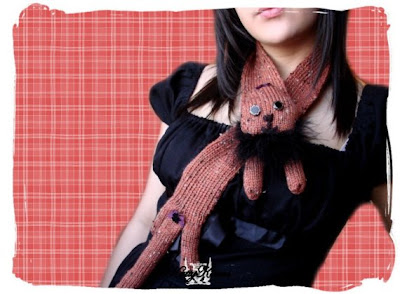 I would also like to point out, over on the blog sidebar, there's a Facebook logo and link. Yep, I got around to making a F Yeah Lolita Facebook page. I like to sometimes talk to people on Twitter about ideas for future posts, to get ideas or reactions, stuff like that, and I figure that it would be much easier to do on a Facebook page instead of Twitter. So, if you have a Facebook profile and love pressing "Like" buttons, consider liking F Yeah Lolita on Facebook :D
Posted by caro-chan