Confession: I Constantly Break Lolita Rules, And I Love It.

I was checking the Lolita blogs this morning and saw this post by Part Time Lolita about all of the "rules of Lolita" that she constantly breaks. To some people, especially beginner Lolitas, the fashion can be very intimidating because it seems to have a lot of strict rules that must be followed. But, really, the rules aren't so much chiseled in stone as they are there to both try to define the style and to help beginners. I'm not really going to go into length about these rules, because I have done so before, because what I really want to do is make a list of all the "rules" that I can't help but break, even if some of them are rules that are pretty much considered Okay now. 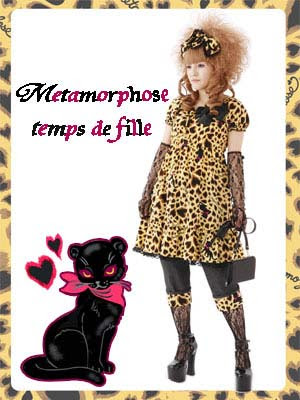 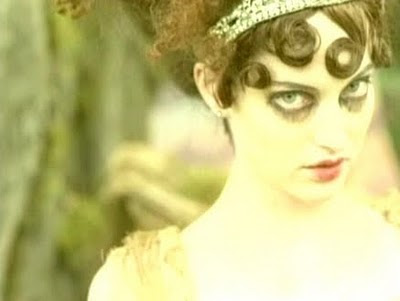 Not this much eyeshadow, but close!
Image is a still from a Smashing Pumpkins video. 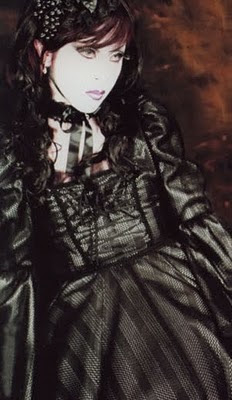 Shiny fabric done right is gorgeous.
So, my fellow rufflebutts, what rules do you break? What rules do you wish were done away with? Which ones do you think that should never in a million years be broken? Either leave me a comment with your answer, or better yet, make a blog post of your own.
Posted by caro-chan